This is a decorative banner

What is Virtual Reality?

Virtual Reality, or simply VR, refers to a simulated, computer-generated environment. Rather than passively viewing the environment on a screen, VR users are immersed within an experience. This immersion is achieved by simulating multiple senses at once, as realistically as possible. Depending on the technology available, visuals, sounds, physical touch and even smells can be incorporated into an environment, making the simulation all the more realistic. Virtual Reality is only limited by the availability of content and computing power.

The difference between Virtual and Augmented Reality

Applications of Virtual Reality in the real world

Virtual Reality has a wide scope of uses in the real world. The gaming industry, for example, is one of the biggest advocates of this new technology, enabling players a whole new way to enjoy a gaming experience. However, VR technology also has applications in science, aviation, medicine, the military, and education, to name a few, as it gives users a risk-free way of experiencing a multitude of scenarios and surroundings.

So, what is Digital Puppetry, and how does it fit in with Virtual Reality?

Digital Puppetry refers to the manipulation of 2D or 3D characters or objects in a virtual scenario, which are rendered by a computer in real time. Put simply, rather than a human puppeteer animating a physical puppet on their hand, they are instead operating a digital character displayed on a screen. In contrast with conventional computer animation, digital puppetry allows characters to perform in the immediate present, rather than being animated beforehand.

Just as with Virtual Reality, the risk-free nature of Digital Puppetry grants this technology a whole host of applications in the real world. The US Army, for example, is currently experimenting with Digital Puppetry as a method of training infantry squads, using lifelike avatars of all ages and genders to simulate a variety of realistic situations. 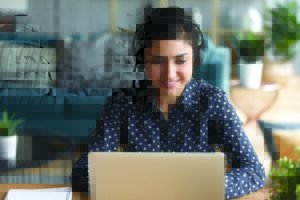 Jump back up to quick links 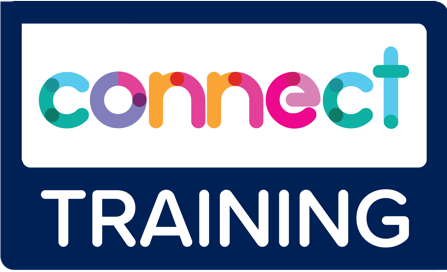